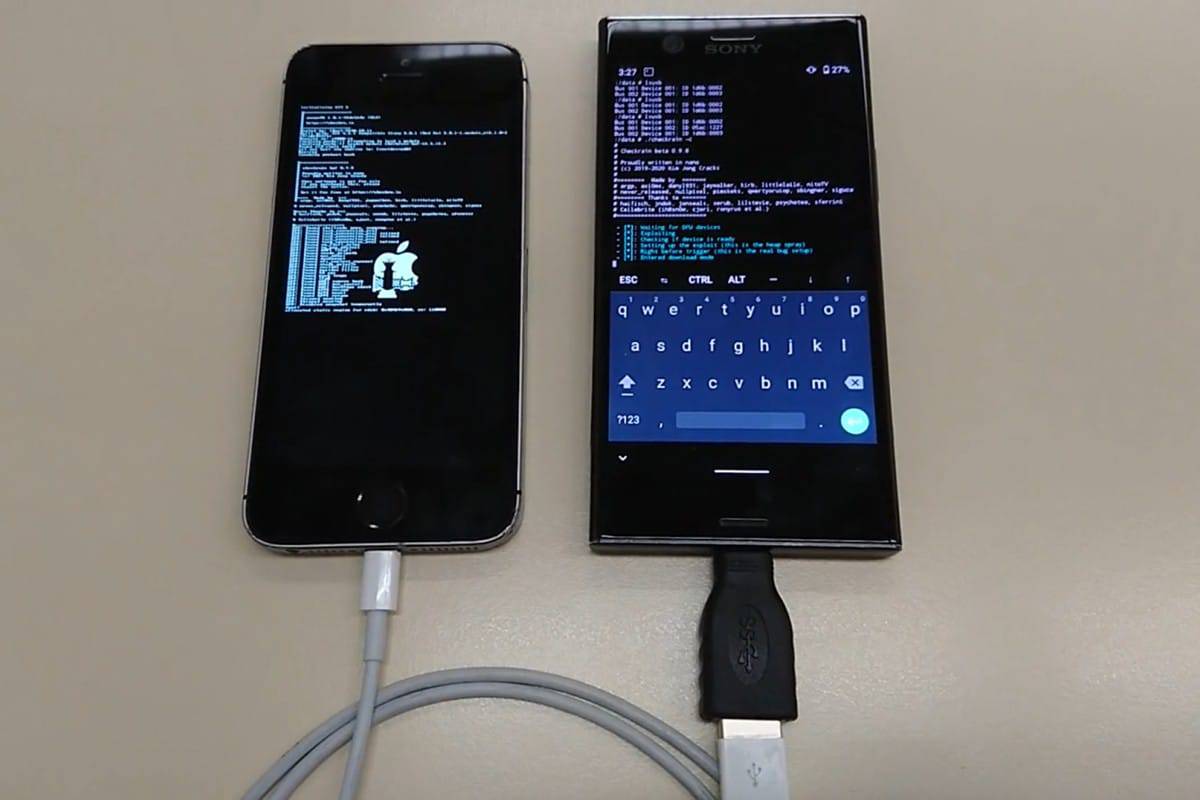 Want to know how you can jailbreak iOS devices using Checkra1n via rooted Android phone? Keep scrolling down!

What is meant by Jailbreaking iDevice?

History is the evidence, whenever a jailbreak for an iOS device is released, it is followed by serious measures by Apple. Therefore, jailbreaking requires more details and specific procedures and actions.

Checkra1n is a jailbreak solution app using which one can jailbreak the Apple devices that are running on iOS 13. The major feature of Checkra1n is that it uses a vulnerability in the boot ROM and not within iOS. This has thus now become the only possible way to jailbreak iOS devices. So if you want to know how you can jailbreak your iOS device using Checkra1n, here is a complete guide that will help you out.

Rooting and Jailbreaking are somewhat similar processes and hence are both equally risky. These procedures can end up your device into bricking or bootloop. To perform it at your own peril.

Given below is a short guide on how you can jailbreak iOS device with the help of Checkra1n via Rooted Android device. But first make sure to follow the below prerequisites –

Assuming that you have followed all the essential prerequisites, you can now head to jailbreaking iPhone using a rooted Android device.

Just note that this method is not completely reliable, so you might have to retry the steps in order to jailbreak your iPhone/iPad.

I hope the above article helped you in jailbreaking your iPhone using a rooted Android device. In case you are stuck at any of the above steps, feel free to let us know in the comment section. We will be glad to help you out.