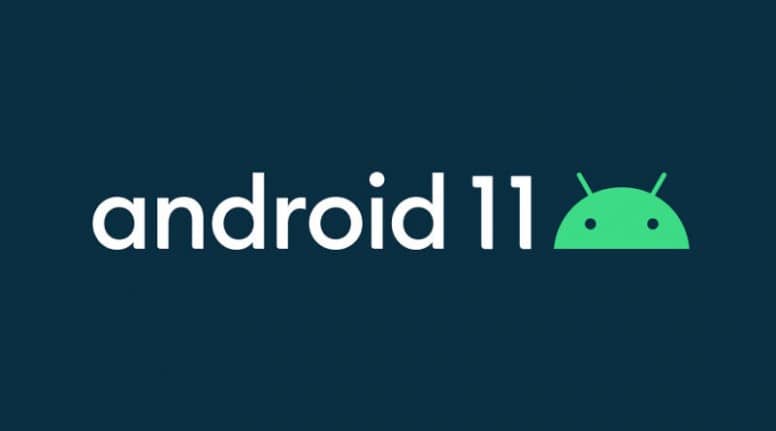 A couple of days ago Google launched its latest Android 11 which is currently being tested through the first developer preview build for the Google Pixel devices. The Android 11 GSI is already available for download on a majority of the Pixel series devices. And now the Android 11 Developer preview builds are available too. These can be downloaded on Project Treble supporting Android devices running on Android 10 or later. So what are you still waiting for? Hop in!

Do not forget to see – Download Lucky Patcher App for Android

In this article, we are sharing with you all the latest Android 11 Launcher APK, i.e. Original Pixel Launcher 11 APK which has been ported from the Android R Developer Previews. In this new Android 11 Launcher APK, you get a number of features that include – Increased touch sensitivity option, suggested apps on the home screen, a new Screenshot preview, includes motion sense gestures for music, renovated notification history page, new Google Homescreen widget, and a lot more.

If you are a movie freak and like to watch Bollywood, Hollywood, Tollywood movies, Indian TV Shows, WWE Shows, etc. do not miss to check out MovieMad 2020 Site.

Given below is the latest Rootless Pixel Launcher 11 APK from Android 11. We have mentioned below the Google Pixel Launcher that has been extracted directly from the Pixel phones. One can use this launcher on Android 10 or later devices.

In the case of the Google Drive Link, make sure to first download the APK file on PC and then transfer it to the storage of your device and then install it.

I hope the article was useful! Stay tuned with us for more such updates!