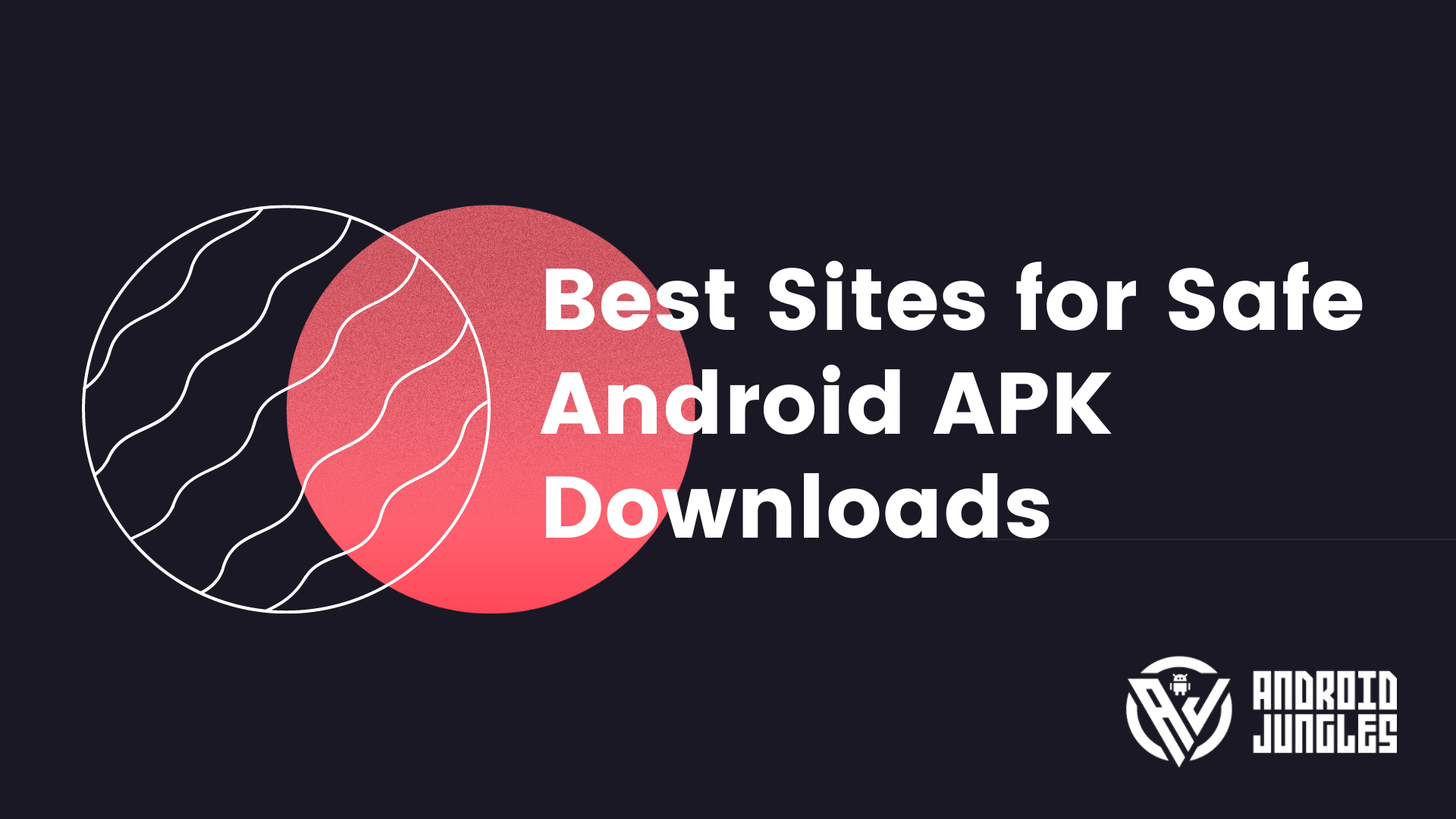 Best Sites for Safe Android APK Downloads: There are a number of reasons that one might want to use the third-party sites to download apps and not Google Play Store. The reasons could vary from regional unavailability, version not compatible, and the list goes on.

So that is where the sites come into the picture where they provide the links to probably all those apps that one must be looking for in the Google Play Store and also some might even contain those which are already there in the Google Play Store thereby solving all the issues of the users in one stroke. So without any more delay let us have a look at Top 5 Best Sites for Safe Android APK Downloads.

There will be no list of Best Sites for Safe Android APK Downloads, without adding the APKMirror to the list. APKMirror is a website that is created and is maintained by world-famous Android-Police. So, there is no need for you to worry about the virus or harmful threats, as long as you are sticking with APKMirror. Unlike other sites in the list, APKMirror stands out with its robust policies:

Also Read: What is ANT HAL Service? What it is for, and is it Safe?

The APKPure abides by a very rigorous security practice in order to make sure all the APKs downloaded are safe and virus-free as well. All the apps that wish to be published in the APKPure will go through a legitimate verification process by using the SHA1 to ensure that the certification is safe.

As far as the security is concerned, there is nothing to be worried about. APKPure takes all the details regarding the app like screenshots, app descriptions and general metadata directly from Google, thereby eliminating the risk of false data.

Aptoide has more than 200 million users and has around 6 billion downloads as well. So for an app as big as this must have a better source to reach out so that is why it offers an Android app to access the store and download the files from there directly.

It also holds the name for being one of the firsts to embrace blockchain technology and cryptocurrencies. But having said all this the app still is not in many users wishlist as the app allows their stores and lets APK’s onto the platform.

APK Store is an app or website that has originally been named as the APK Downloader. So in order to gain the user’s nod or to pull them towards the APK Store, they have taken all the APK’s from the Google play store thereby the users need not worry much about the security and safety as well. Also in case the users not being comfortable with the APK’s from the Google Playstore then they can also choose from apps that are not in the PlayStore as the APK Store has the metadata as well.

Yalp Store has itself stand out from the rest of the sites mentioned above as the rest this is not available in any browser as if one needs to use the Yalp Store then he has to install it from the F-Droid, which basically itself is an alternative to the Google Play Store.

So the speciality here is that once you have installed Yalp Store you can simply install apps directly from Google PlayStore as well and not worry about the middle infecting malware into the APK’s as well. So basically you need not have a Google account to download the APK’s from the PlayStore so how cool is that. So and note that the Yalp Store also works on a rooted device as well.

Also Read: How to fix Problem parsing the package error on Android?

So, these aforementioned applications are the Best Sites for Safe Android APK Downloads. Although there are many other websites, we prefer and refer these five sites to anyone who is planning to download applications out of Play Store. For more posts like this, stay tuned with us. Until next time, stay techy!