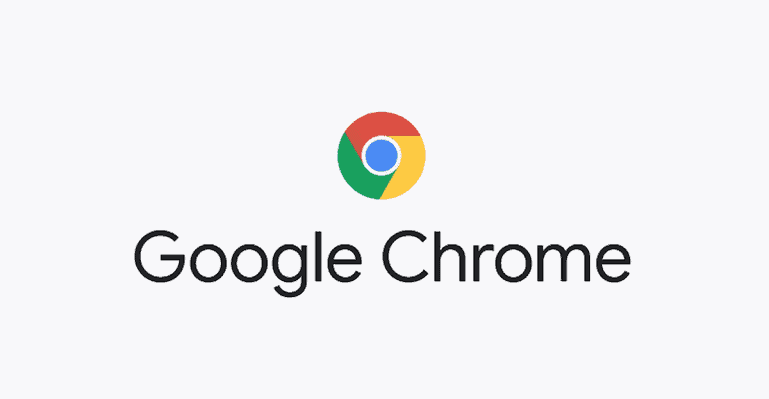 Finally, the Chrome OS Beta Update v83.0.4103.50 is here. The update has been released and Google says, it will be delivered to all devices in the coming days. There are not any bigger changes included. However, the minor bug fixes and security updates have made everything easier.

In case you have already received an update and have found out about some issues or bugs, you can file a report on the official Google Forum.

Here is the complete Changelog of the latest Chrome OS beta channel version 83.0.4103.50.

That was it all about the latest Chrome OS Beta channel 83.0.4103.50 update. Hope you found the article of use.

Stay tuned with us for more such updates.