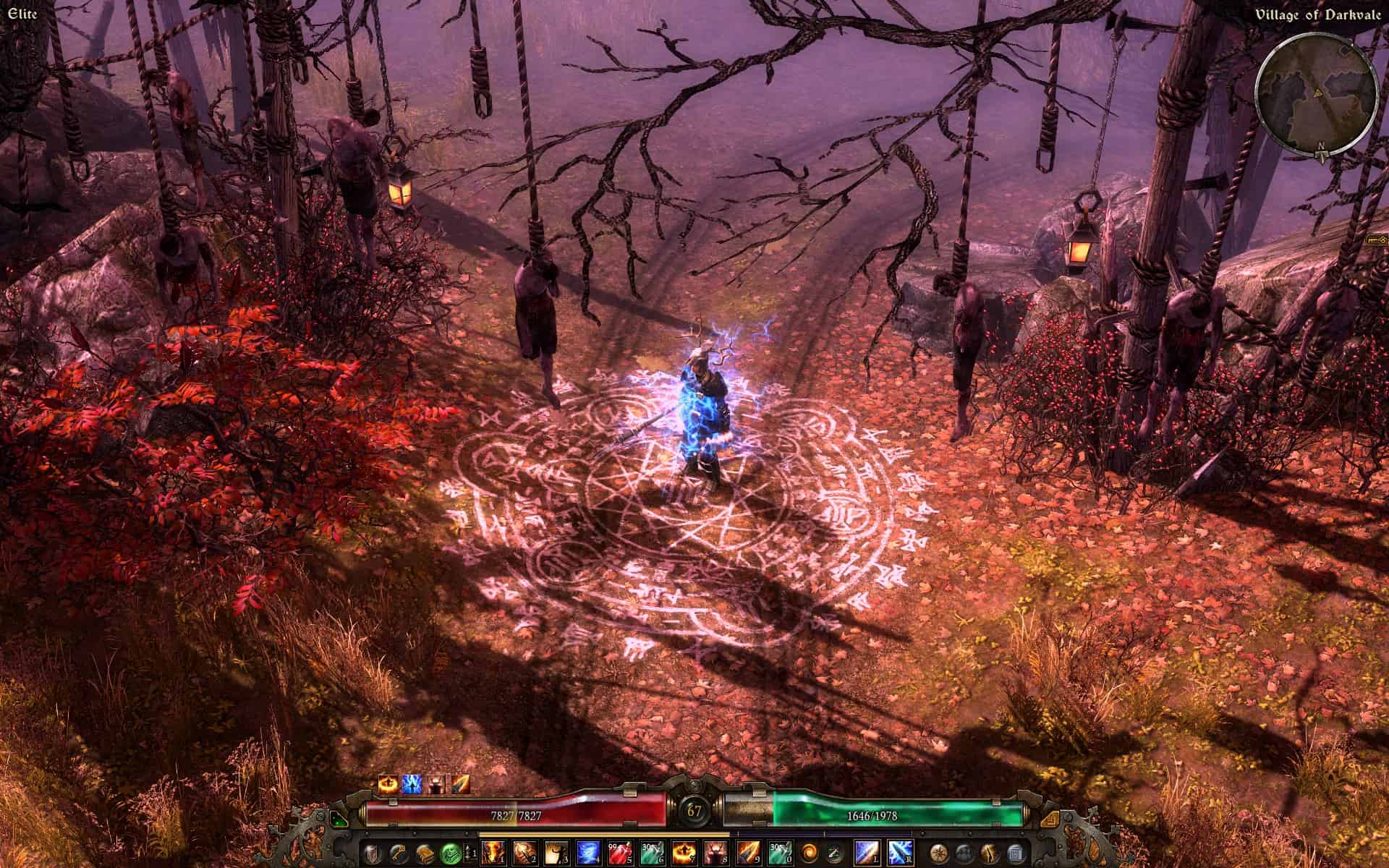 Best Grim Dawn Builds: Grim Dawn is an action role-playing game that is grounded in a thematically dark fictional world loosely based on the Victorian era. The game was developed and published by Crate Entertainment and is released back in 2016. There are very few titles presented in the ARPG titles and Grim Dawn is definitely the best game out of them. The reasons for this are many, but among all the other reasons the builds stand out. 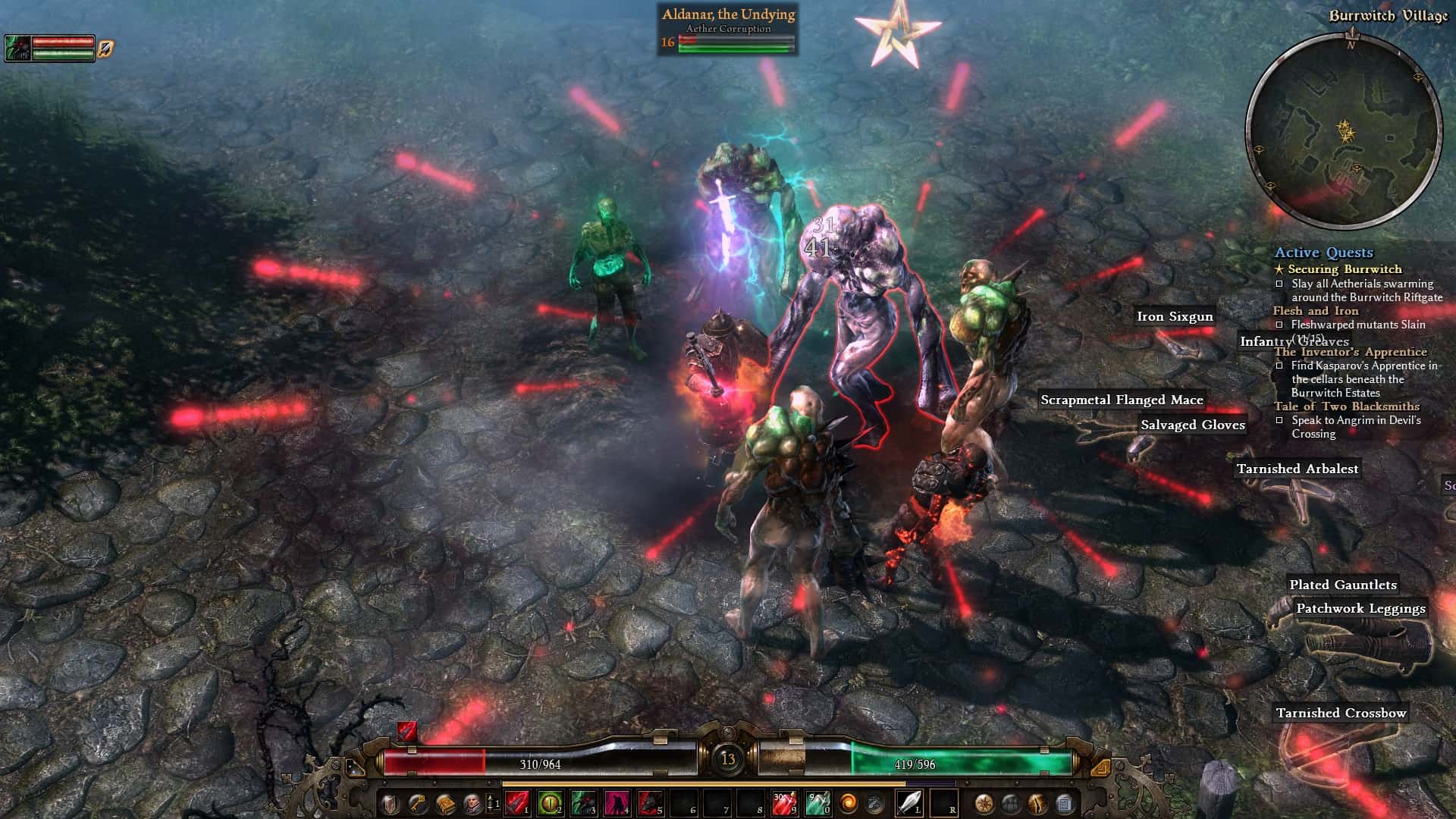 The builds in the game are very important for survival and in most of the scenarios they will carry higher damage potential and could very easily make it to the later waves of Shattered Realm. Not just that they will also have the potential to combat the sealed dungeons and could help in defeating Mogdrogen. Now with that being said, here is the list of Top 5 Best Grim Dawn Builds.

Though there are a lot of Grim Dawn builds available out there not all are as efficient as some of them. So here is a list containing some of the best guilds that you must know of while playing this game.

Also, read – How to Get Custom Skins in Among Us?

If you are an expert in the game then Ritualist is the one you are looking for. It may not excite the newcomers as much as it does to the experts. It contains some very deadly attacks and also helps in surviving with ease at the same time. As the game progresses it becomes more exciting and also more fun. Even when you are in the Ultimate level and you are using this build then there is nothing for you to worry about as it will just be a cakewalk with this guild.

Second, on the list of some of the best builds is the Bleeding Build. It will be activated once you reach the warder level of 100 or more. It comes with features like speed on the trash and big bleeds sticks. When it comes to combats or attacks it has very little Resistance. So choose it at your own risk.

If you are looking for a build that helps you connect with other new classes in this game then Death Knight is just for you. It has got the deadly vicious attack, can take maximum damage without any huge loss, and also talking about the energy and power it can last and survive any number of attacks with ease. Well, everything comes with some disadvantages so for this it is the standard levelling guides which some of you might do without it as well. So you can just consider it as the people’s favourite for survival.

When it comes to cursing a group of monsters on a go Conjurer Summoner Build is the one, no need to look any further. To top that it has tiny little pet monsters that help you in looting. All you need to do is collect the loots from them. So yeah it is definitely one of the best Grim Dawn Builds.

Check out – 10 Pro Tips For Call Of Duty: Modern Warfare Multiplayer You Should Know

People have a lot of mixed feelings on some things generally. While talking about mixed feelings the Vindicator Build is one that not all people are able to land on one conclusion. While some find it useful most of them find it challenging. Looking at the features of this build it is quite easy to switch to toad which makes the in-game process quite an easy one. However make sure to change devotions, consider adding an extra charge to it, and try upgrading the basic version to the latest so that you can make use of this guild more effectively.

If this post helped you in finding the Top 5 Best Grim Dawn Builds, show us some love by sharing this article with your friends and family to whom this post can be useful. Now that you have done that, it is time for me to bid you adieu. For more posts like this, stay tuned with us! Until next time, Stay Techy!